It started with constantly programming VCRs for folks because of Daylight Savings. Today, 30+ years later, Monte is definitely a leader of the A/V club at Muse Marketing.

He’s a rare combination of a skilled producer, show stopping video editor and meticulous podcaster. His career in news spans almost two decades with responsibilities ranging from script writing, running a control room, graphic creator and copy editor. Crucial events that he has covered on a national scale include multiple presidential elections, 2008 financial meltdown, the San Bernardino Shooting, ticker tape parades and so much more.

Being a wordsmith wasn’t good enough though. Unlike most producers, Monte never feared the technical side of media. He has recorded hundreds of podcasts, has a unique video editing style and has a camera for every occasion.

If he’s not working on a project, he is probably either watching baseball games, playing with his dogs or telling someone a lame joke. 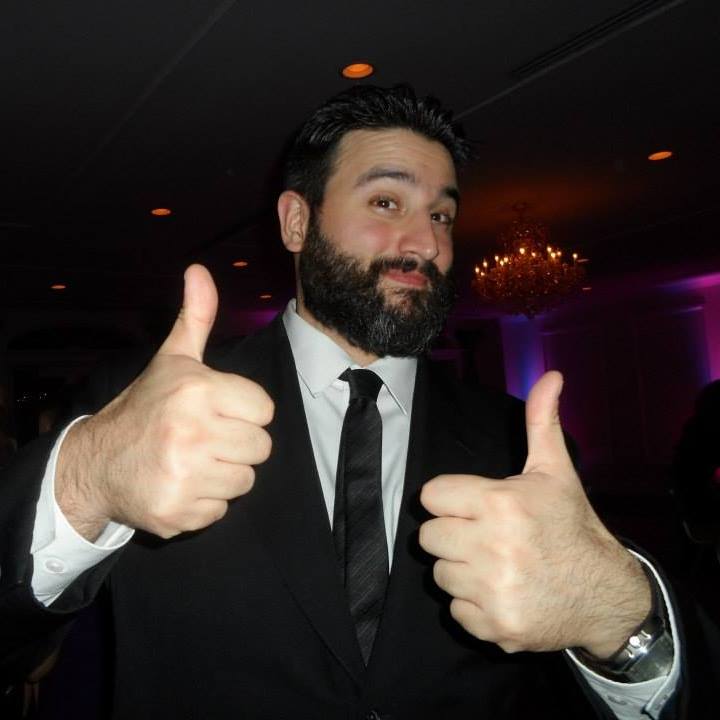