Angela’s experience in the advertising, marketing and design industries has spanned over the past twenty years. She began her career while obtaining her Degree at Rutgers University, as an assistant to the director of a Parsippany based agency. Within three years, she was promoted to Account Executive and later went on and founded her own agency, The Muse Marketing Group. Muse Marketing is in it’s eleventh year of operation and prides itself in being a full service firm with a clientele base throughout the Unites States and Europe.  Angela served as the Executive Director of New Jersey Managed Districts Association (njmda.com) and sat on the City of Newark and City of Perth Amboy Fire Department’s Grant Writing Committees.  She also currently serves as the Civilian Secretary of the Board of the United Civil Servants Association. 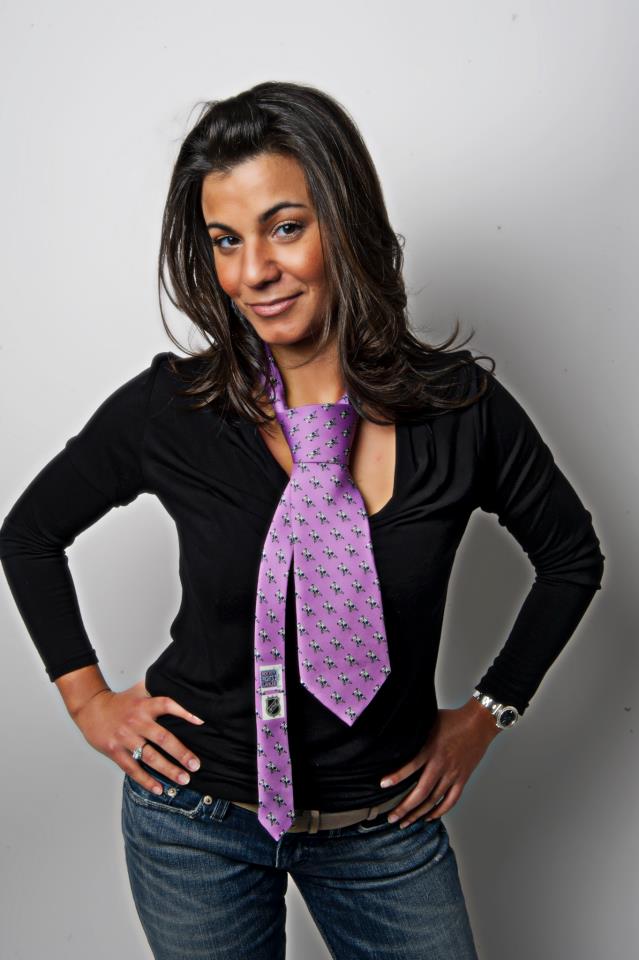